Velcro was invented in the early 1950s by Swiss electrical engineer George de Mestral. De Mestral noticed that the burrs from the burdock tree would stick to his woollen clothing and his dog’s fur while walking in the Swiss Alps. He studied the burrs under a microscope and found they had a ‘hook-and-loop’ style method of intertwining themselves with fabrics.

He theorised that this could be applied to other fabrics and, with the help of a loom maker and weaver, began to create the ‘hook and loop’ system that would today be known as velcro, from the French “veleur” (velvet) “crochet” (hook).

This system is now mostly produced en masse in rolls of velcro tape. This tape has varying lengths and many applications across multiple industries, from in-home use to the construction world.

What Are The 5 Different Types of Velcro?

Double-Sided Velcro Tape: Double-sided velcro tape is one of the most utilised types of velcro and works similarly to other types of double-sided tape. Simply affix a different side of your double-sided tape to the items you wish to stick together and press them together. Velcro’s hook and loop system will do the rest.

Velcro Straps: Velcro straps are among the most common uses of velcro tape. Sold in different lengths and thicknesses, velcro straps can be used on almost anything from shoes to keeping your yoga mat rolled up.

Heavy-Duty Velcro: The next step up from dual-lock velcro is heavy-duty velcro. Heavy-duty velcro can be up to a pound per square inch of velcro and is sold in various shapes, lengths and thicknesses.

Industrial Velcro: The most expensive and strongest type of velcro tape available. Fitted with a moulded plastic hook, these rolls offer water resistance, and a holding capacity of one pound per square inch, up to 10 pounds.

What Can Industrial Velcro Be Used For?

Industrial strength can be used in strips both indoors and out to hold just about anything! It’s weather-resistant and can hold between 1 and 2 pounds per square inch to a maximum of 15 pounds.

From outdoor applications like house number plaques and fastening outdoor light fixtures to garage applications, like fastening work lights and lighter-weight tools to workbenches for quick removal, industrial strength velcro can be cut to any length and used on almost any indoor and an exterior surface.

Remember that it could peel paint when eventually removed, so bear that in mind when affixing it to something.

Since its invention, velcro tape has been improved to be made with different thicknesses and more durable materials. There have also been new releases of velcro tape products, which can also be found in different shapes – rather than just your traditional rectangular shape. 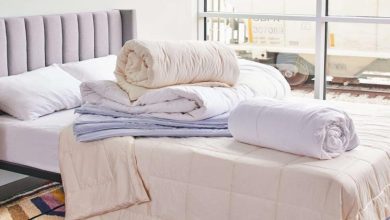 Why are bamboo quilt covers the best purchase in winter? 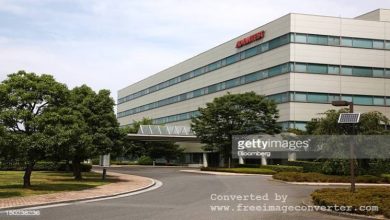 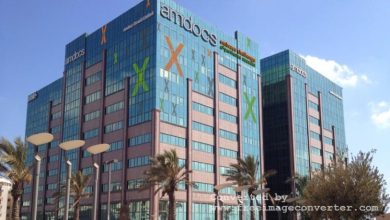 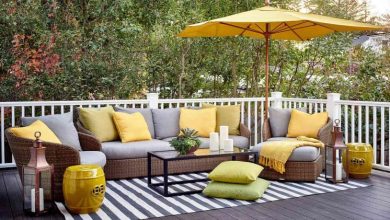 A Buying Guide for Outdoor Daybeds