The idea behind combining the two applications is to give users the power to message their friends from the other platform. For instance, users on Instagram can search for their Facebook Messenger friends from the Instagram message search feature. Moreover, they can send content from Instagram to Messenger. Facebook already does this with Messenger and WhatsApp, but Instagram hasn’t adopted the same feature yet. Luckily, Facebook has invested resources to make sure the new features work well. Users can also expect Facebook to listen to their feedback.

While the merging of the two apps may result in a lower user experience, it also poses some problems. End-to-end encryption, which ensures that your messages are encrypted, might not be secure if the two apps merge. If users’ information becomes vulnerable, they’ll be wary of using the combined app. If the merged app is compromised, it would be useless to them. Facebook would have to convince them that it has a good security policy before they would allow it. 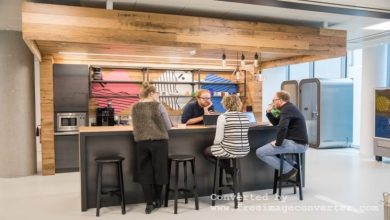 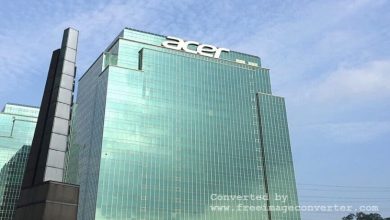 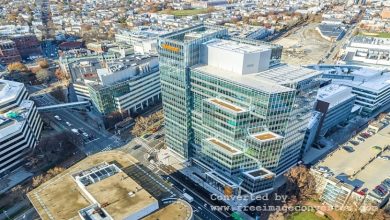